COVID 19 – ‘EXTRAORDINARY CIRCUMSTANCES’ OR EXTRA-ORDINARILY SHARP PRACTICE BY THE AIRLINES? 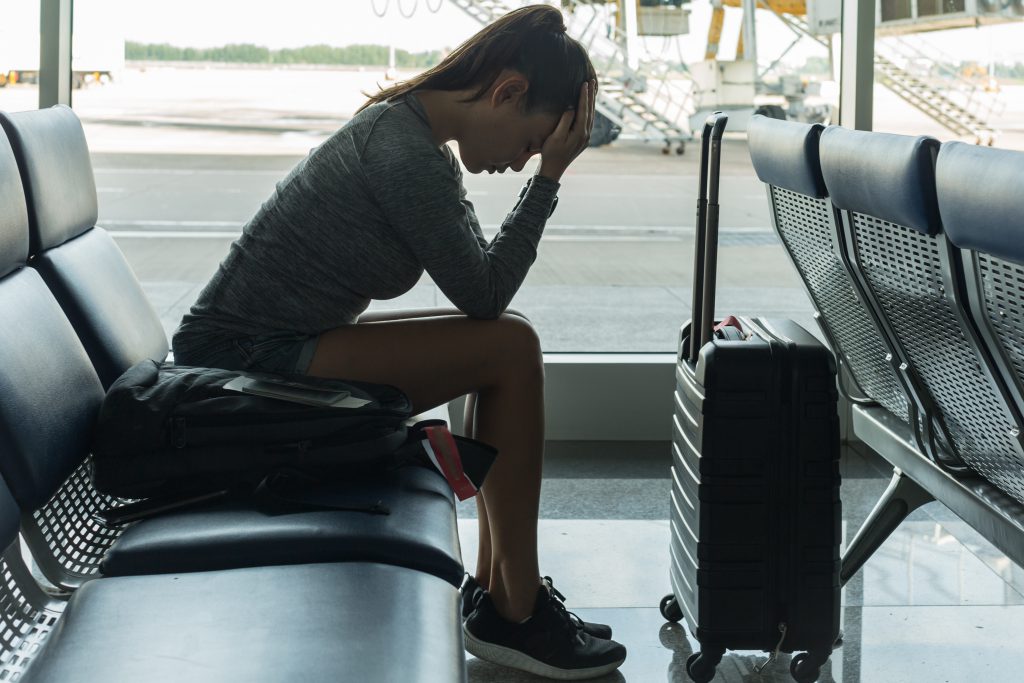 Background
I have been instructed recently by a number of European air passengers who were left stranded across Asia in March when several airlines cancelled the return legs at very short notice, citing ‘Covid-19 related factors. The wording of the emails received by the passengers from the airlines in question was vague – deliberately vague perhaps. There were some repeat offenders amongst the guilty airlines – one Gulf carrier in particular. Ironically though, it was another Gulf carrier that stepped in offering alternative flights to these stranded passengers – albeit at a cost.

Let’s take a look at some of the issues here.

Flight cancellations
There can be little doubt that some airlines have cancelled flights in order to protect their passengers and crew. Others, however (I stop short of naming them in this article), have been cancelling flights purely to protect their own pockets.

But what the airlines need to understand is that their responsibilities towards air passengers do not end simply by sending them an email to advise that the flight will not be operating.

The law – Montreal Convention (MC99)
MC99 is an international air law convention that applies in many countries, which establishes a uniform set of rules to govern the carriage of passengers by air.

MC99 does not provide a remedy whereby passengers receive compensation, per se, in the event of a flight cancellation. Rather, it generally allows a passenger to claim for damages arising from the cancellation. An example would be financial damages. If, as a consequence of a cancelled flight, a passenger had to pay for additional nights in a hotel, the cost of additional meals and refreshments, and transportation to/from an airport the passenger may claim under MC99 and seek reimbursement for this.

Currently though, airlines are arguing that exceptional circumstances apply and the Covid 19 outbreak is an event which is beyond the airline’s control, and as such no liability should attach to any actions they are forced to take – e.g. the cancellation of a flight.

The law – EU 261
The applicable law in the EU (Btw – this includes Switzerland, Norway, Iceland and post-Brexit UK) is largely governed by EU Regulation 261/2004, which is a piece of consumer legislation designed to protect the rights of air passengers.

The Covid 19 pandemic is deemed to be an extraordinary circumstance under EU261 as it is considered to be a ‘public health emergency of international concern’. In other words, it is generally accepted that the pandemic is beyond the control of the airlines under EU law, and as such the usual rules regarding compensating passengers for flight cancellations don’t apply. There is an ‘add-on’ here however.

The airline can avoid having to pay compensation if it can prove that the cancellation was caused by extraordinary circumstances which could not have been avoided even if all reasonable measures had been taken. This final part of the sentence is important, as it creates a burden on the airlines to establish that they did everything within their power to avoid cancelling the flight, and that all reasonable alternatives to a cancellation were considered.

Recent EU guidance note
This last point was emphasized in a recent EU guidance note, which acknowledged that Covid 19 did amount to an extraordinary circumstance under EU261 and compensation should not be payable following a flight cancellation. However, the note goes onto say that all other passenger rights remain in place. This includes the right to claim a (cash) refund if the airline cancels the flight. Also, the airlines still owe a duty of care to provide e.g. hotel accommodation until a rebooked, or a re-routed flight can operate. Note that passengers can either request a (cash) refund, or a re-routing – but not both. Potentially the need for accommodation could run to several weeks, depending on the logistics of getting the affected passengers’ home. The price that the passenger originally paid for the flight ticket (against say the cost of a lengthy hotel stay) is irrelevant to the airline’s duty of care to its passengers. This duty cannot be discharged.

At a press conference that followed the issuing of the guidance note, the EU Commissioner for Transport indicated that any liability against the airlines would have to be determined on a ‘case by case’ basis. Airlines have been left reeling following this remark as it did not provide the reassurance that they were looking for, and they have since taken the matter up with IATA. Although it would be hard to pin the blame for the closure of a border against an airline, if the airline fails to make adequate provision for any passengers that may be transiting through a particular country by e.g. re-routing them, then it that scenario liability may attach.

It is important to remember that EU261 does not apply to every flight. Specifically, in the context of a long-haul flight, EU261 covers all flights performed by EU-based airlines both into, and out of EU countries. For non-EU based airlines, the rules only apply when departing from an EU country.

Cash refund vs. vouchers
I am hearing that certain airlines are promptly paying cash refunds to passengers on request, and in fairly short order. British Airways fall into this bracket. KLM and Air France have softened their stance recently, although members of the Lufthansa Group have been hitting the headlines for all the wrong reasons.

The European Commission offered some further guidance regarding reimbursements for cancelled transport services during the Covid 19 outbreak – https://eur-lex.europa.eu/legal-content/EN/TXT/?uri=CELEX:32020H0648.

The rule under EU261 is that where a flight has been cancelled, an airline is required provide a full cash refund to the passenger within 7 days. Period. Despite this, airlines are trying to fob passengers off by suggesting that such practice is not in line with the carrier’s ‘current policy’. The problem is that the airlines keep shifting the goal posts on what their policies are.

The risk in accepting a voucher from an airline is that the airline may not be around 6 months down the line to honour it. The airline is effectively taking an interest-free loan from the passenger, and for good (or should I say bad) measure they impose T’s & C’s on the voucher that suit the airline, but not necessarily the passenger. Furthermore, there is a risk that when passengers come to ‘spend’ their vouchers the airline may have significantly cranked up the flight prices, and so the voucher may not cover the full price of the restored flight.