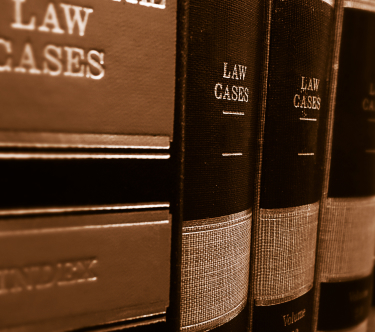 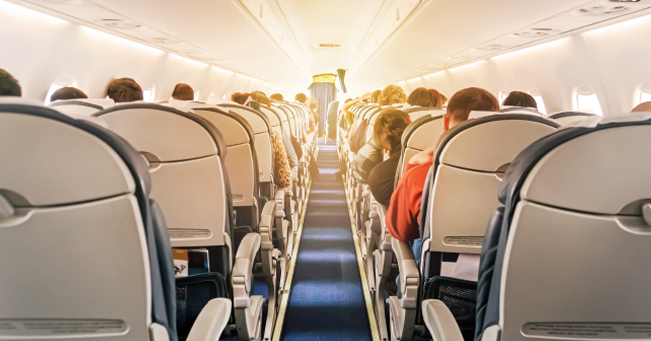 Most travel by air is international and between different countries, so an international air law convention generally applies. This is called the Montreal Convention.

The Montreal Convention 1999 (or MC99 for short) establishes airline liability in the case of death or injury to passengers, as well as in cases of delay, damage or loss of baggage. It unifies all of the different international treaty regimes covering airline liability that have developed haphazardly since 1929.

According to the Montreal Convention, the liability limits have recently been revised and from 28th December 2019 an airline’s liability is now 128,821 SDR’s. The convention was brought about mainly to amend liabilities to be paid to families for death or injury whilst on board an aircraft. It allows the victim or their families to sue foreign carriers where they maintain their principal residence, and requires all air carriers to carry liability insurance. The Montreal Convention, like the Warsaw Convention bars any claim outside its terms for personal injury suffered on board an aircraft or in the course of any of the operations of embarking or disembarking. What Flights Are Covered by the Montreal Convention?

The Montreal Convention covers international carriages between the 120 countries who ratified the accord.

This includes flights between State Parties, as well as flights within a single State Party that include a planned stopover in
another country, even if this third party has not ratified the Montreal Convention or not.

To put this in perspective :

Where to bring the claim against an Airline

Often there are a number of options available for where you can bring your
claim, depending on factors such as :

The home nation of the carrier.

The country of the carrier’s main place of business

The country where the contract was made or the ticket purchased.

The destination of the flight.

The home nation of the passenger if the carrier flies to or from that country.

Under the terms of the Montreal Convention there is a time limit of 2 years in which to claim compensation for an accident or illness.

This is 2 years from the date of the accident. 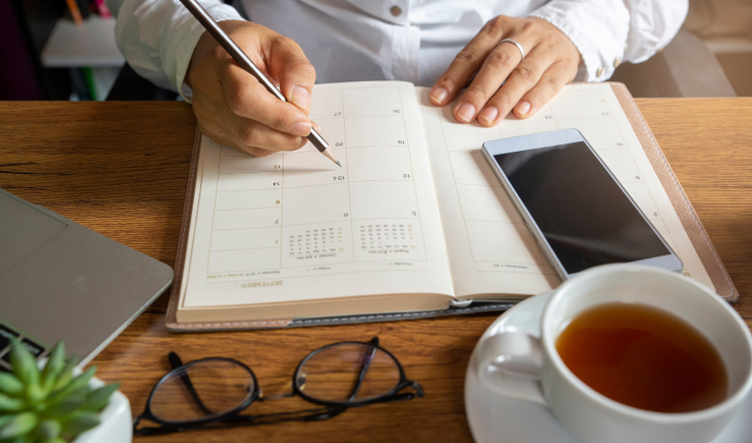